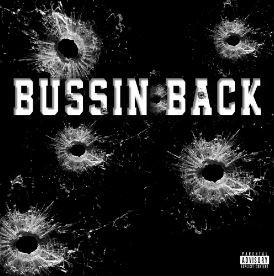 Couldn’t control your little feelings, look what dick is costing you
It was all good, yeah, about a week ago (About a week ago)
Shout out Bobby Shmurda but this bitch is really tweaking, bro
If I was the one with the gun you would’ve heard about a murder (R.I.P.)

Said her back was turned but that girl know who really hurt her (I ain’t hurt you, bitch)
Never been a jealous friend and the people really know it (Nah never been)
If you would’vе kept it silent then I would’vе been told it (Bitch)
See I really thought I knew you, thought that you would keep it G

If you wanna talk gangsta, bitch, I’m really from the street
Imagine lying to the D.A. saying I took some hush money (Huh?)
Put a muzzle on your friends, y’all acting like some crash dummies (Skrrt)
Got my chain snatched? Damn, here you go lying

To be an A-list celeb, you doing too much trying
Where I get this money from? Bitch, you knew I was a hustler
Way she did 1501, should’ve knew I couldn’t trust her
Protect black women, huh? But you sending threats to me
Damn, I thought that you was solid, now the (Joke’s on me)

Damn, I ain’t wanna have to do this but you steady shooting shots (Brrt, brrt)
Then said if I spoke that a sex tape could drop
Was never supposed to be against each other, this what y’all made it (Ah)
I’ma still live it up, yeah, I know y’all really hate it (Ha)

Sucking dick behind my back, who really on they knees?
You an overachiever, all you do is suck seed
Claiming you a pimp, huh? But you slippin’ on your mackin’ (Damn)
Are you lying to your label? Do they really know what happened?
(Who shot ya?) ‘Cause you know it wasn’t me
I was 10 toes down whenever you had beef

[Outro: Kelsey Nicole]
I thought a bitch from Bexar County said something
You a H-Town hottie though, huh?
Fuck outta here 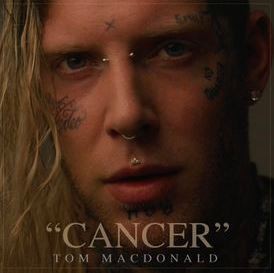 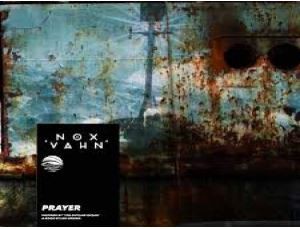