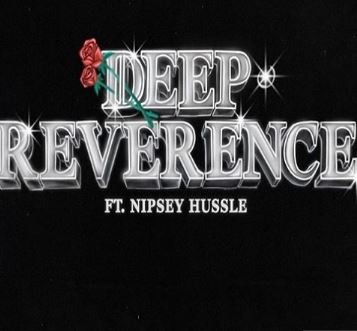 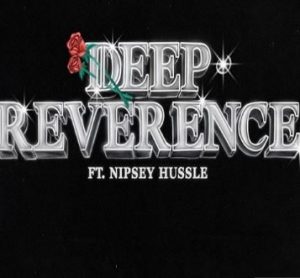 [Verse 1: Nipsey Hussle & Big Sean]
Fuck rap, I’m a street legend, block love me with a deep reverence
I was birthed in a C-section
Hella cops and police presence, we got opps so we keep weapons
We on y’all block while y’all eat breakfast
A lot of shots, we broke street records
Watch how you talk, I got reflexes, watchin’ your cheap necklace
Then we slide out the East exit
But every time we get to fuckin’ niggas up, TMZ catch it
Yeah, I still learn the street lessons
From the mastermind, first you master grind, then your team catch it
This time is for the money, I don’t need credit
But I’m the don ’cause the streets said it, look

[Verse 2: Big Sean]
And I got pressure on me
Seven days a week, it’s game seven on me
Life’ll test you out, you live through that, that’s testimony
Givin’ them hell, but how in the hell I got all these blessings on me?
Most of the girls I know addicted to social media
All the time they put in, they could’ve wrote encyclopedias
Mama said it only takes one time to fuck up your whole Wikipedia
And as your son, I can see the type of light that you see me in
After what happened to Nipsey, I reached out to Kendrick
It wasn’t even no real issues there to begin with
Lack of communication and wrong information
From people fueled by their ego, it’s like mixin’ flames with diesel
Energy crazy, I realized that it’s a two-way street
What’s comin’ is goin’, if it don’t give you more, it drains you
Should be a billionaire based on the time off I’m not takin’
Probably why the shit with me get crazy and we lost a baby
And everybody around me think I’m the one
But we all just one of ones
And I’m walkin’ out the crib, they ask me where I’m goin’
I told them, “I’m goin on another ten year run”
Niggas is bangin’ over blocks that they don’t own, thinkin’ that’s home
Boy, you think that’s where you from? You don’t really know where you from
You don’t how deep your roots is or what your ancestors had done
So, God bless all of the sons and daughters
Who knew they histories so they knew where to take it farther
And all the ones that stuck with me like good barbers
Lookin’ at my life story, God’s a good author
Never was the loudest in the room, we move like ninjas
And if it cost your peace of mind, it might be too expensive
So I can’t give you everything that you want from me for free though
Get you one shot in life, you might not be able to reload
So advanced, I need all my advances
Bro hit me up for cash like we didn’t have the same chances
My dad hit me up like, “Why I don’t live in a mansion?”
I’m tryna focus, but baby girl keep holdin’ my mind for ransom
And that ain’t how it supposed to be, this man Hov got to a B
And his name Shawn too, I almost felt like it was me
Damn, I realized all my setbacks were inside of me
In high school I learned chemistry, biology
But not how to cope with anxiety
Or how I could feel like I’m by myself on an island with depression on all sides of me (Damn)
With a Glock .17 right on the side of me (Hol’ up)
Look, I ain’t think I had the thought of suicide in me
Until life showed me all these different sides of me
Too many times I thought the reaper was outside for me
And how the fuck it’s people that never met me that hate me?
I wonder if they understand that I meditate daily
And feel like my life purpose is to give inspiration
Despite the hit songs that there’s just no escapin’
That I take care of my family and beat the odds that were deadly
You hate that, that just reflects your lack of succession, bless ’em
If it ain’t Nipsey blue, it’s Detroit blue
This that Detroit 2, I’m bringin’ it back to the hood like D-Boys do
Gone

[Outro: Comic J Will & Nipsey Hussle]
So, the collaboration though, with Nipsey and who?
Aw man, I’d probably say Payroll, look, or Tee Grizzley
Me and Big Sean talked about doin’ somethin’ recently, too
So, you know, all of them, I’ma, I’ma tap in with all of Detroit
Fuck rap, I’m a street legend
Block love me with a deep reverence 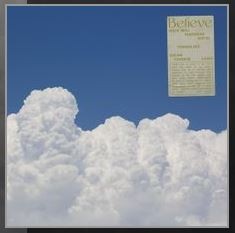 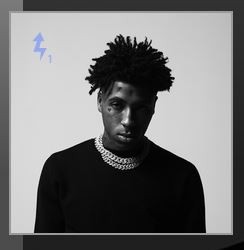 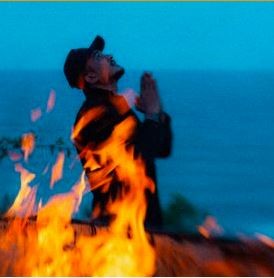