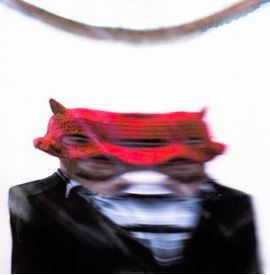 [Verse 1]
This track lay on a flash drive in the sacking of a backpack
And in a jumble of garbage, but it was found and spattered
Like an open fracture in the middle of being
Unexpected, like a bone in the mufti’s pork

Angel in an alley whispered to me that I was a poet
I wear his breath on his shoulder, like epaulets
If I could fly, I would be naked climbed
into the clouds, rip and fuck white seam heaven
so will my guru, structuring AMP

Azure troika on black Mein Kampf,
he was nondescript muden, like Putin in East Germany
at A NATO boot, on a leather jacket “Lucifer”
I entered him without knocking, like an escort officer
In a single wardrobe, where he fed his chimeras
We shared one fool with a twisted face
And one waste paper with a bad end

[Chorus]
Old man-god in a white castle upstairs
Picking fleas in his groin
Hug him, kiss
him like a son And blow him up, Lucifer

Gaped in the dugout of a plague head
He died successful, as in a fairytale dream,
Powis, that a glove in a stupid window
A satellite is stuck in a clean-shaven sky
Puffs an airplane, sodomites fart in it
A gray-haired tyrant, picking his nose

In the fat tail of the clouds, composes a thunderstorm
I hope you got the plastids
Smeared the fucking on them do not hear fucking
Exploded like an abscess in the middle of being
In the office of the Creator 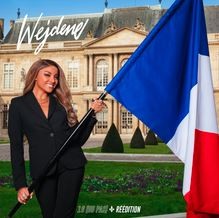 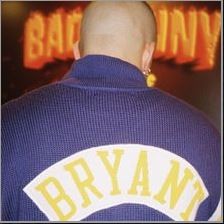