[Intro: Polly Marinho]
Those who have the sensitivity and the coldness when looking at the World, will be responsible for the other looks
Those who fear nothing, will be responsible for courageous and cowardly
Being the strength, the love, the power, the wisdom
And the struggle for freedom will only end when it is found so that our poetry is no longer written in blood “

[Verse: BK ‘& CHS ]
Think of the price it is to make someone think
In a world where they put a price on the mind of those who think
I think of thousands, hundreds
The system thinking of my sentence
They put drugs in the middle of the Panthers
Low self-esteem in the middle of black
curses on us for several ages
and today we who are wizards, witches

Malcolm X, i’m not okay with it
They killed Marielle and nobody knows the reason
In fact, we all know the reason
It’s the same as none of my heroes stay alive
And they say that our sound bothers us
But the world, it gets better
Is that we are like the works (We are like the works)
And we know how they are with the works
If the brothers were united

The wars between us and us disappeared
After that verse, they will surprise me, it is true
But what they understand will see that it is not crazy
I will be hunted, like one rare animal
Like an expensive sneaker, for taking self-esteem from the chicks

They put a trap, but I’m not a mouse They put a
fence around, but I’m not a cat
They tell you to shut up, never lower your tone
On the show, we are Martin Luther King in Washington
Demonstrations, free minds and wrists
Searching for solutions, an end to crying and sobbing
Let’s drop the name of these streets, of these statues
Put real hero in these squares

If you expose yourself a lot (hello!), Take it without a face
But we fight, (ha!) Thomas Sankara
My mother prays for me as soon as I leave the house
Enemies pray for them when I leave the house
If this is a manhole, here we will leak
If it’s a board, we move houses
They like it when black dances, screams, cries
They fear when a black man thinks

I’m still on the ground, not so that I don’t get lost
It’s to give the jump a boost, I want to see myself catch
And what they said that it was a world, I knew, it wasn’t a third
Like a baby that can’t stand being in a crib
‘You beat, wait for a hug
If it all ends in pizza, let the pizza be in pieces 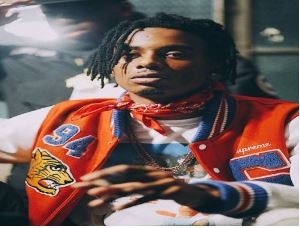 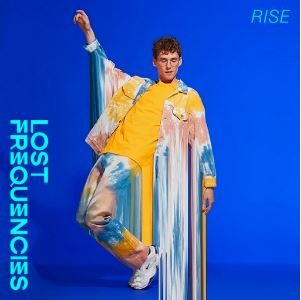 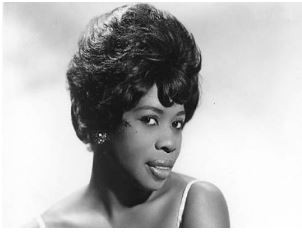 if you love me really love me french lyrics