[Chorus]
I tell them arrivederci
I think about the times when I was not afraid of death (block block)
I drank, smoked these hundreds – year after year
You do not pretend to be Greek here (you were there with me)
In Woli they poured feta cheese
on my face , I spit the foam sweater
Goods sold himself, kuzynku for them invalid marketing
I was just a child, hajsy from his grandfather on bent
(Shame on me)
(Shame)

[verse 1]
all in all it everyone has a secret
, not everyone crosses it in verse
Each new buch is “ykhh, ekhh”
Karma returns like GetBack
Karma returns like a comet
Karma after a murder like an airbag
Grim reaper will ask about me (what?)
He shoot me down, bang bang
My dealer was Grzesiek.
He writes that there’s a drought in the city
-I can’t give you much.
He says that the trio-perfect
Set-up: Wiatraczna roundabout
White day, 17th
Language school, speak up!
Everything irie, wagwan
Jaram on the roof of Blue City We
‘re smoking half spliffs here
Drug click-clak
Loading the fifa cartridge
I liked weed when I didn’t have it, I was hyperactive
Thank God – I threw these bluffs before I had hay from music, I would lose everything

[Chorus]
I tell them arrivederci
I think about the times when I was not afraid of death (block block)
I drank, smoked these hundreds – year after year
You do not pretend to be Greek here (you were there with me)
In Woli, they poured feta cheese into my
face , I spit this foam on the sweater
Goods were selling by themselves, cousin for them, no matter marketing
I was just a child, grandfather money for ghettos
(Shame on me)

[Verse 2]
New year, new mill
I’m doing pop, I’m making smoke
Rest In Peace Pop Smoke
I’m making sauce, I lead
No, I don’t care about gossip
Who and what she does with whom
I have more and more strange nights
I wake her up, make a drink
I still remember how in 09 I was searched by the police
Yesterday they would find at least three
Today it’s the folijka itself
Strange is an option that every face, which is a kitra after the wardrobes, burned out the
goods, and with the goods its ambition burned out
Today my homies are divided into cliques, specifics
Who likes to smell, who likes to
smoke , who likes to drink more Sober they sit in the square, they are incompatible
I know ex junkies who play body building out of boredom
I was in the first, second, third – group
But not in the fourth (never in the fourth)
You do not want a white lump.
You are on the blacklist (blacklist) You
want to join the club, you are not on the list of any
And if you don’t want to drink vodka
Look, you’re gone even more 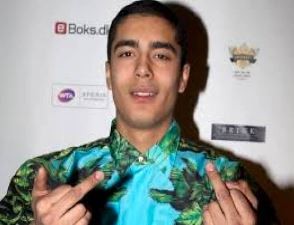 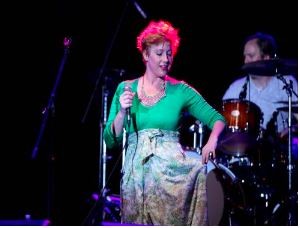 the last christmas without you lyrics english 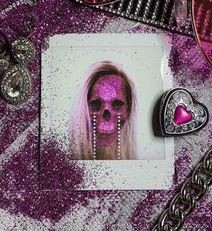