[Pre-Kuplet]
In the capsule hotel underground
In the ruins of the mouth a howl erupts
As if somewhere a window is crying
Oh, it’s my ancestor twirling
Above the grave gray-haired steam writhing

Corpse sits on his haunches, not himself
Shake off the slumber from the stale muscles
Leave the churchyard, run like a mouse
In the dawn bliss, under the march of dragonflies
In the humped sky, goosebumps of the stars

Breathe into your arms, crossing yourself in the darkness
In an odorous ride, fall to the glass
Corpse heart beats in the dark
Sweat thickens, even grease for bread
Twisting glands black minced meat
Wormy heart sings Revenge

[Verse]
Phantom Dick Blowing Veins
And, like a burp of polyurethane foam
He grows stiff
at the

ready And the eggs are stuck on the headboard Drops sprinkle other people’s thighs
Eat and empty glass
Lies, clown around, beat the dishes
In short, tear this life like a bitch
And autumn takes off a rotten wig
Sunset sun gnaws a balyk

Gorod curled up like a cat: “ Purr “
And gone somewhere with the crowd of hucksters
My daughter is sleeping – a piece of me
Mothers chewing a warm nipple
From the street sorcerers
barking door

Sniff the coca, smoke the weed
In remote hotels, go crazy
In the boiler rooms,
filter the words Dance, scatter the scabs of phrases
The maggots of corpse eyes are looking
The crowd is teeming like an ensemble of
wood lice Rags of skin are slipping from their faces
In the empty enclosures of

houses, periodontal disease for demolition
They forge a program, cut a common fund
Party of the dead mints a step
The parliamentarian is getting wet in the ditch
The army of the dead sings terror
Corpse checkpoints on all roads
Corpses suck in the holes of windows 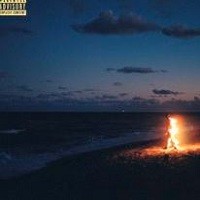 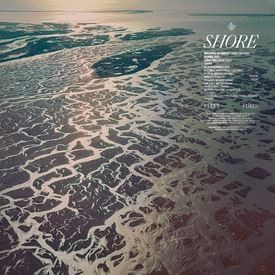 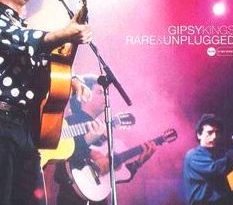